NowRise Business > Blog > Blog > I have two hands, one for me, one for other people: Millie Bobby Brown

I have two hands, one for me, one for other people: Millie Bobby Brown 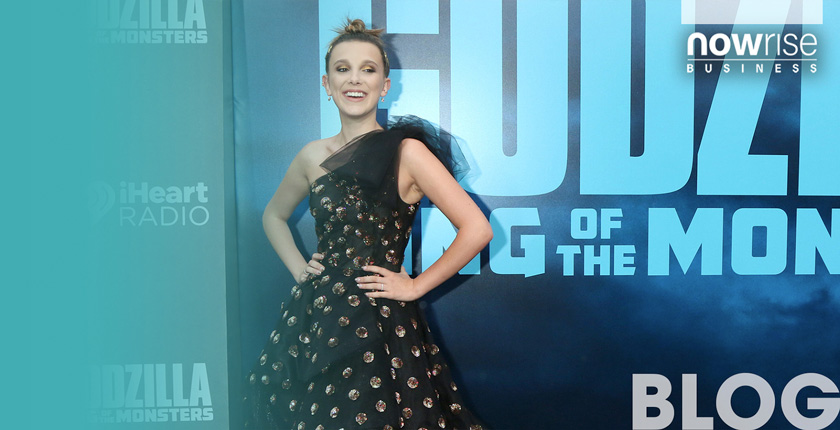 Millie Bobby Brown is an actress and model who achieved fame because of her role in the Netflix series Stranger Things. She has since appeared in films such as Godzilla: King of the Monsters and Enola Holmes.

In 2020, Brown launched a make-up line called Florence by Mills. A portion of the proceeds from the line are donated to the Olivia Hope Foundation. The foundation is dedicated to supporting children with cancer and their families.

Brown is also an ambassador for UNICEF, and she has been praised for her work to promote education and gender equality. In 2019, she was named one of Time magazine’s 100 most influential people.

“With my platform, anyway, I want to try and do good things and want to help people”

She is also a savvy businesswoman. In this article, we will explore some of the business lessons we can learn from Millie Bobby Brown.

Work hard and strive for improvement

From a young age, Brown has been incredibly driven and ambitious. She started her acting career at just 7 years old, and she has continued to work hard to build her career ever since. This work ethic is something we can all learn from. No matter what industry you’re in, it’s important to always be working hard and constantly striving to improve.

It’s important to have multiple streams of income and not to put all your eggs in one basket. 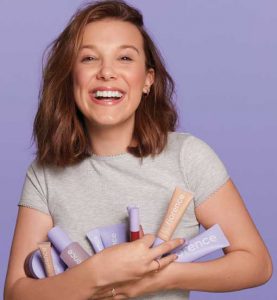 Brown is also a great example of the power of diversification. Not only is she an actress and producer, but she also has her own fashion and beauty line, Florence by Mills. A portion of the proceeds from the line are donated to the Olivia Hope Foundation. The foundation is dedicated to supporting children with cancer and their families.

Lastly, Brown is a great role model when it comes to using your platform for good. She has been an outspoken advocate for mental health awareness. This is a perfect example of how celebrities can use their platform to make a difference in the world.