NowRise Business > Blog > Blog > Was there always official music at the World Cup?

Was there always official music at the World Cup? 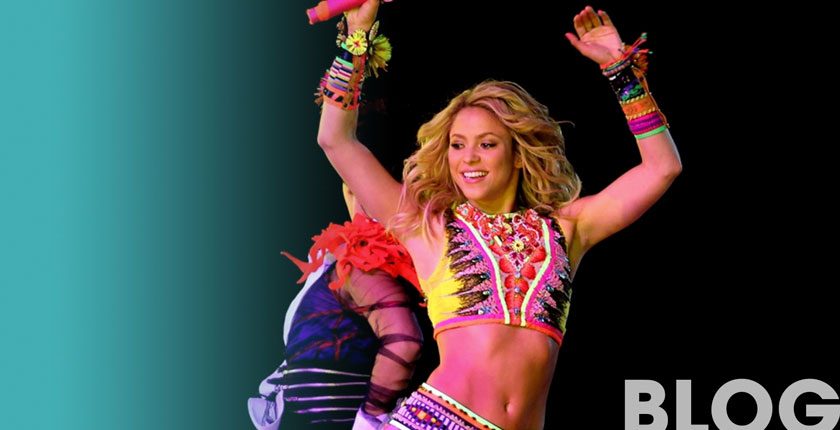 Chile, 1962, the World Cup is held for the third time in a Latin American country. Although in the previous six Cups there were musical curtains played by local artists, the official music in the World Cup was not “formalized” until the World Cup in Chile in 1962, and we say “formalized” in quotes because it was not an official FIFA theme, but an initiative of Los Ramblers, a Chilean jazz and rock and roll band. who with their song “El Rock del Mundial” hit so hard that it was a viral success.

Music as the force that unites the cultures of the world

Before Chile, in the World Cup in Uruguay (1930) —the first in history—, candombe was the cultural manifestation par excellence, related in the musical to the playing of drums, which already showed the power of music to unify two cultures, Uruguay and Argentina, who disputed the cup friendly.

In the World Cup in Brazil (1950) sounded the famous Magalenha by Sérgio Mendes, an iconic work for the history of football, fans and non-fans easily recognize the rhythm of their percussions and it is difficult to hear it and not move, because it marks the tempo of what would later be the football party.

This shows us that the musical curtains from Uruguay (1930) to Sweden (1958) were in charge of local artists, singers, composers and performers. Returning to Chile (1962), it was Los Ramblers who brought to the table the idea of a special soundtrack to promote the World Cup. 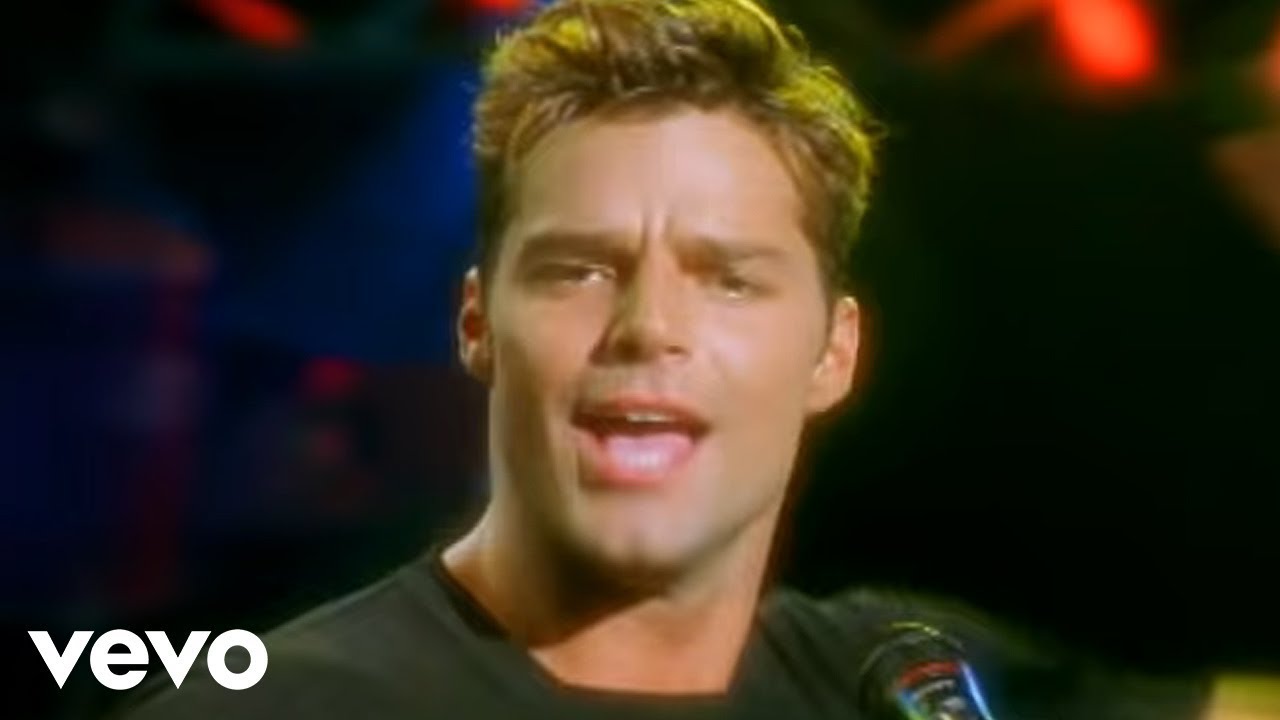 From that moment, we were filled with the most varied and rhythmic hits, such as the mythical The Cup Of Life by Ricky Martin in the World Cup in France (1998), Martin sang it, danced it and lived it like never before at the closing of the event and at the Grammy Awards of 99. It is one of the most popular songs, with that Puerto Rican and tropical touch; playing at disco nights and afterparties after vibrant plays with the ball.

Do not miss our playlist of Official Music at the World Cup, songs full of feeling, remembrance, nostalgia and the dreams we once had of stepping on the big courts like all professionals.

We cannot leave without mentioning the total anthem of the World Cup in South Africa (2010), who did not imitate the steps of Shakira in the Waka Waka? Catchy, fondly remembered, multicultural, with African, Colombian and Trinidadian rhythms and instrumentation. Shakira had already been part of the soundtrack of the World Cup in Germany (2006) with Hips Don’t Lie and her performance at the closing ceremony earned her participation in the football party. There is no doubt that music is an important element in the football experience, because it makes us dance —like Ricky Martin’s—, get sentimental —like the song by Il Divo and Tony Braxton— or mix dance, crying, nostalgia and passion for football with each of them.

With love, a marketing agency with a passion for football!